Hunter coal is the answer not the problem 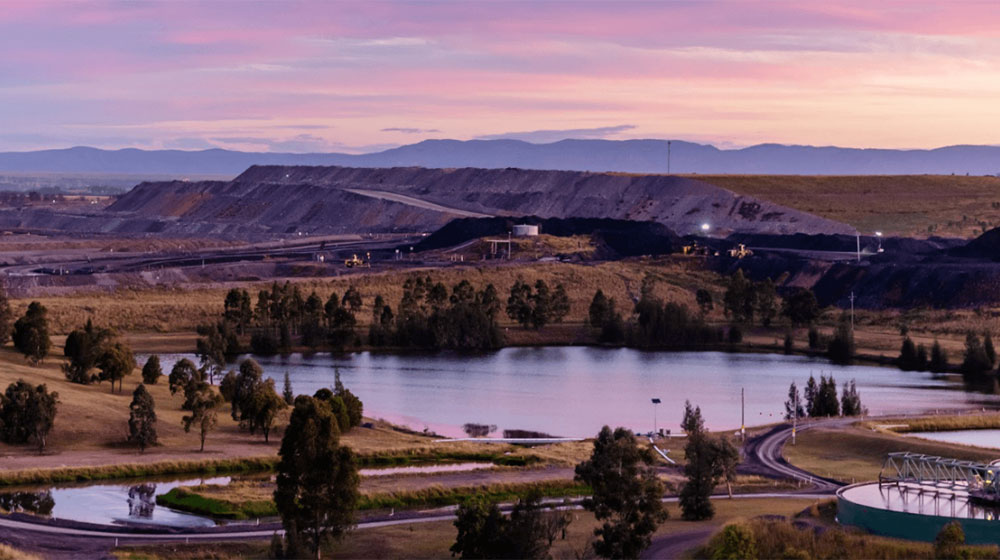 I am deeply concerned about what the United Nations wants for our Hunter Valley.

The United Nations has given a 10-year deadline to shut down all coal mining including here in the Hunter. UN assistant Secretary-General, Selwin Hart, has called for a coal phase-out by 2030 for OECD countries and says the UN “fully understand the role that coal and other fossil fuels have played in Australia’s economy; even if mining accounts for a small fraction – around 2 per cent – of overall jobs”. (1)

There are two major problems with this. The first ironically is that it doesn’t actually achieve the outcome of a better global environment. The second is that it has no consideration for the future of our children and their jobs in places like the Hunter Valley. Here coal mining accounts for far more than 2 per cent of overall jobs.

"If Australia shuts down our coal industry by 2030, where is the coal going to come from that developing nations such as India and China need?"

The hilarity of this is that if Australia shuts down our coal industry by 2030, where is the coal going to come from that developing nations such as India and China need? As much as 80 per cent of the coal mined in Australia is shipped overseas. A Minerals Council report found Australian coals have significantly lower levels of the trace elements of major environmental concern – namely arsenic, boron, mercury and selenium, up to one-third lower than the levels found in the international coals! (2)

Don’t take the mining industry’s word for it even the ABC found in a fact check exercise that “less Australian coal is needed to generate the same amount of energy, leading to lower carbon emissions by weight compared with coal from other countries.” (3) If the UN’s true aim is a better environment the Hunter’s coal would be the last coal to be dug up not the first to be ceased.

The UN are proposing these non-OECD countries can keep using and exporting their second grade coal for a decade longer until 2040 while we sacrifice Australian jobs and our future. Its a farce. The UN will actually do more damage to the global environment and environmental outcomes under their proposed “plan”. If we actually want to protect our environment and reduce emissions in the long term, which I support, we must have a logical discussion around it and not one that massages the egos of inner-city climate zealots and takes jobs from the women and men in the Hunter. Such zealots want regional Australia and our families to bear the brunt of it. This is not even counting the family and societal costs of doing so.

"I stand with these 14,000 families who currently rely on mining to provide food on the table and a future for their children in our region"

Which leads me to my second point and that is over 14,000 people work in the mines of the Hunter Valley. (4) There are 2.6 people per household in NSW according to the Australian Bureau of Statistics. Therefore, we have 36,400 people that are directly affected by mining in our region. Add to this the small business owners who run hairdressers, cafes, clothing and other retail businesses in our region supported by mining. I stand with these 14,000 families who currently rely on mining to provide food on the table and a future for their children in our region.

To the United Nations and other groups who want to shut down the Hunter’s coal industry by 2030 my question is “where are the jobs for these people in the Hunter?” It is a question they can’t answer. The NSW Nationals are committed to creating more agriculture, construction, tourism, manufacturing, renewable and small business jobs right here in the Hunter. These jobs should not come at the expense of another job or another industry’s jobs.

And to think the organisation leading the logical discussions around this is the same group who are about to let the Taliban sit on a UN Commission on the status of women. It appears our world is throwing logic and reason out the window. When it comes to reducing emissions we have to move away from emotional virtue signaling which makes everybody feel good but doesn’t produce the outcomes we all desire such as a better environment for our children.

Candidate for the Federal seat of Hunter at NSW Nationals

Enter your details below to stay up to date as I look at new conversations our region needs to have.